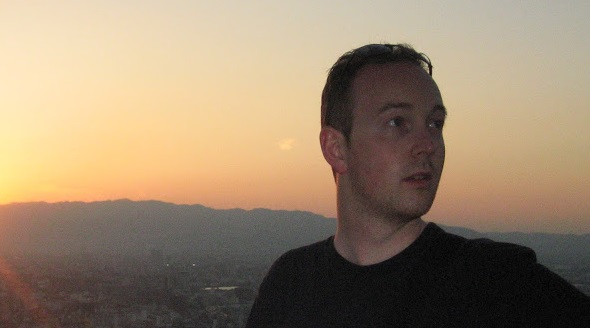 Pier Naline is a composer hailing from Milano, Italy. His journey into music first began in the early ‘90s when he was just 14 years old after developing a passion for European continental dance, trance and techno music.

After winning a dance music contest in 2009 and signing a one-year contract with a European dance label, Pier Naline started becoming a household name in the European music scene.

Today, Pier Naline is a multi-faceted producer and focuses his efforts on many different genres, from melodic dance, trance and Eurobeat to Latin pop and Progressive techno. And, of course, the dance music of the ‘90s that he first fell in love with.
Pier Naline is a composer through and through, focusing on music composition rather than live performances.