“Noi e il sole” is the new Italodance project released in the Summer of 2017 by the Italian music producer & composer Pier Naline.

After dropping off dance hits in English and Spanish language, this fresh and joyful summer-vibes project is the first song by Pier Naline with lyrics in Italian language.
The album “Noi e il sole” contains five tracks and the song is released in two versions: “Original” and “Summer dance”.

The sound is complimented by the voices of two Italian singers: Myky Petillo, an household name of Italian dance and pop music and the emerging singer Arianna Morena.

The warm and powerful male voice of Myky Petillo and the softer and cheerful female vocals of Arianna contribute to give additional variations to the atmosphere of each track and of the two versions of the project.

A new summer is just about to begin.
And summertime means sun, and the two of us (Noi e il sole). 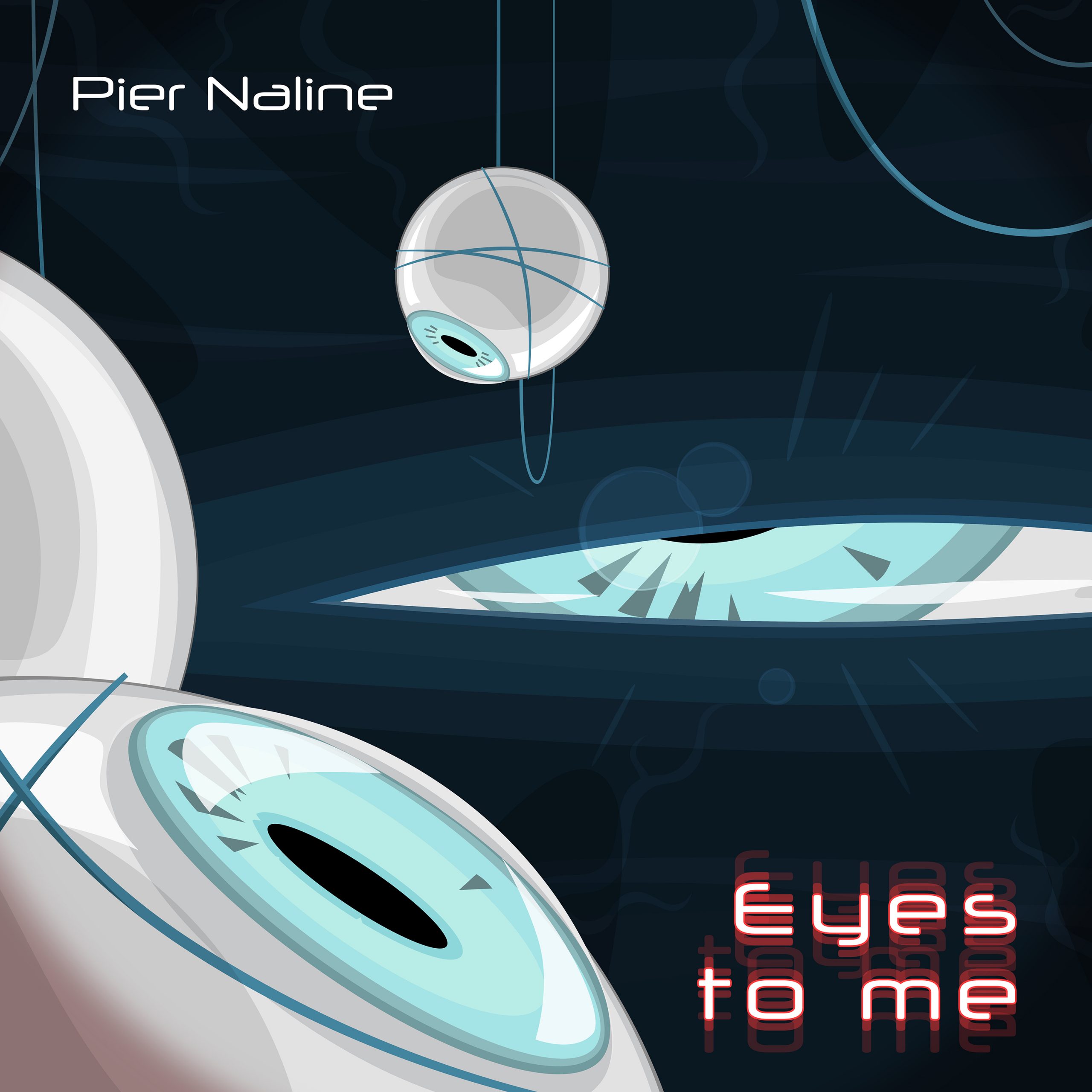 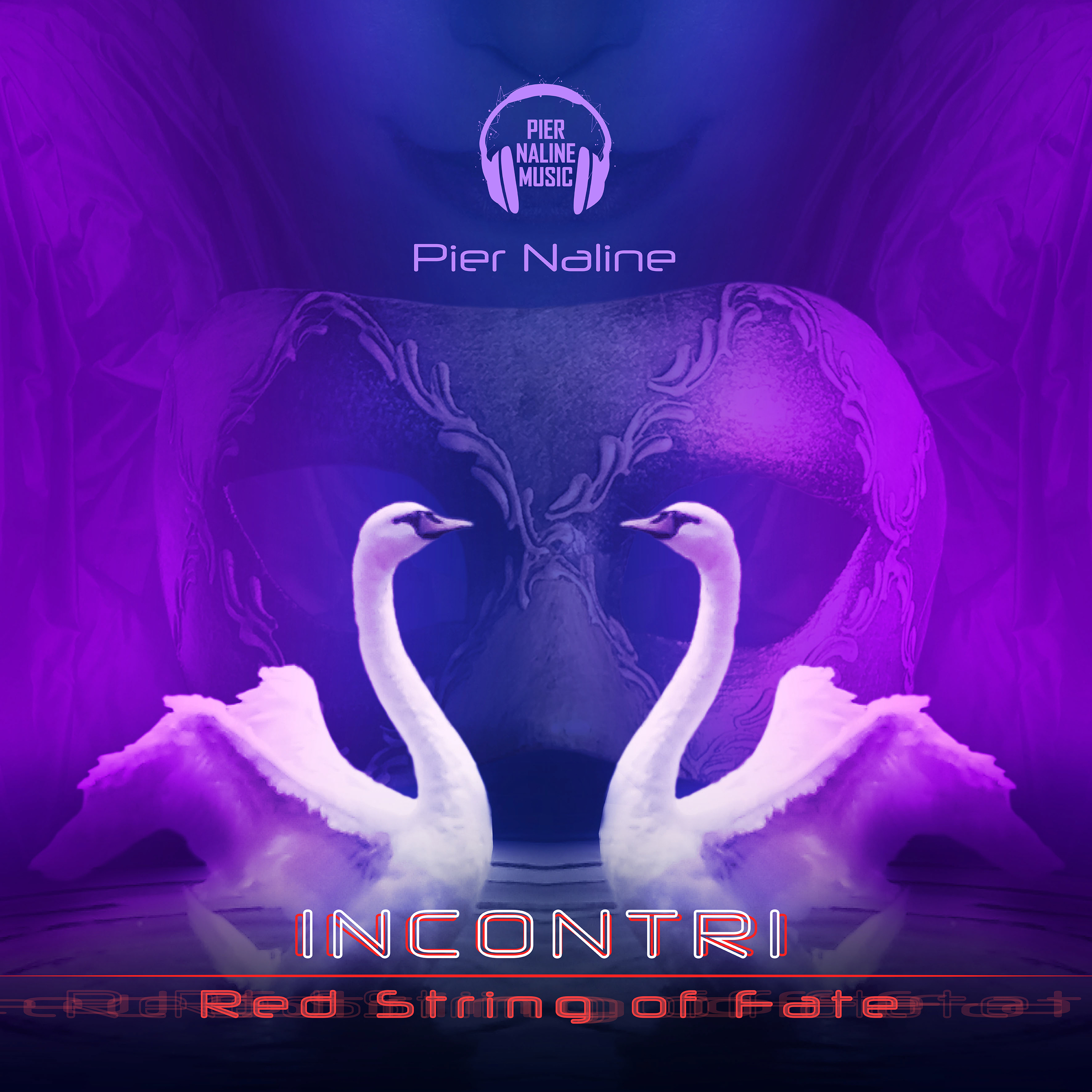 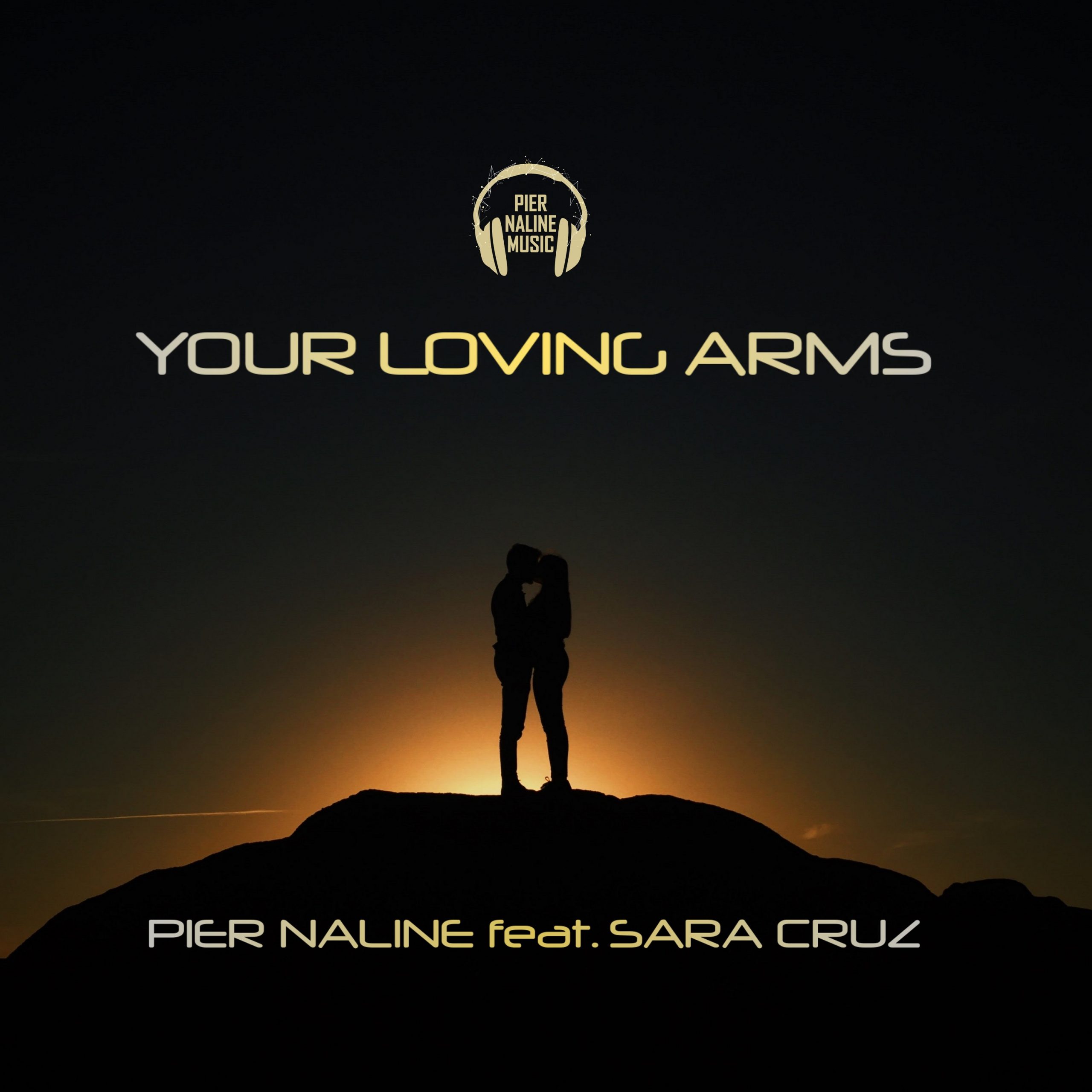